We bring light to the world.

We believe how we treat people, deliver products, and solve challenges have a direct and powerful impact on our ability to glorify God through our company’s actions.

To achieve this, we live by five core values that support our mission, drive our culture, help us communicate with you, and inspire us to find or develop the perfect custom lighting solutions.


Watch our video below for more details!

To glorify God by passionately pursuing excellence as we bring light to the world.
Positive Attitude
Do the Right Thing By God
We Are Family
Simply Get It Done
Driven By Passion 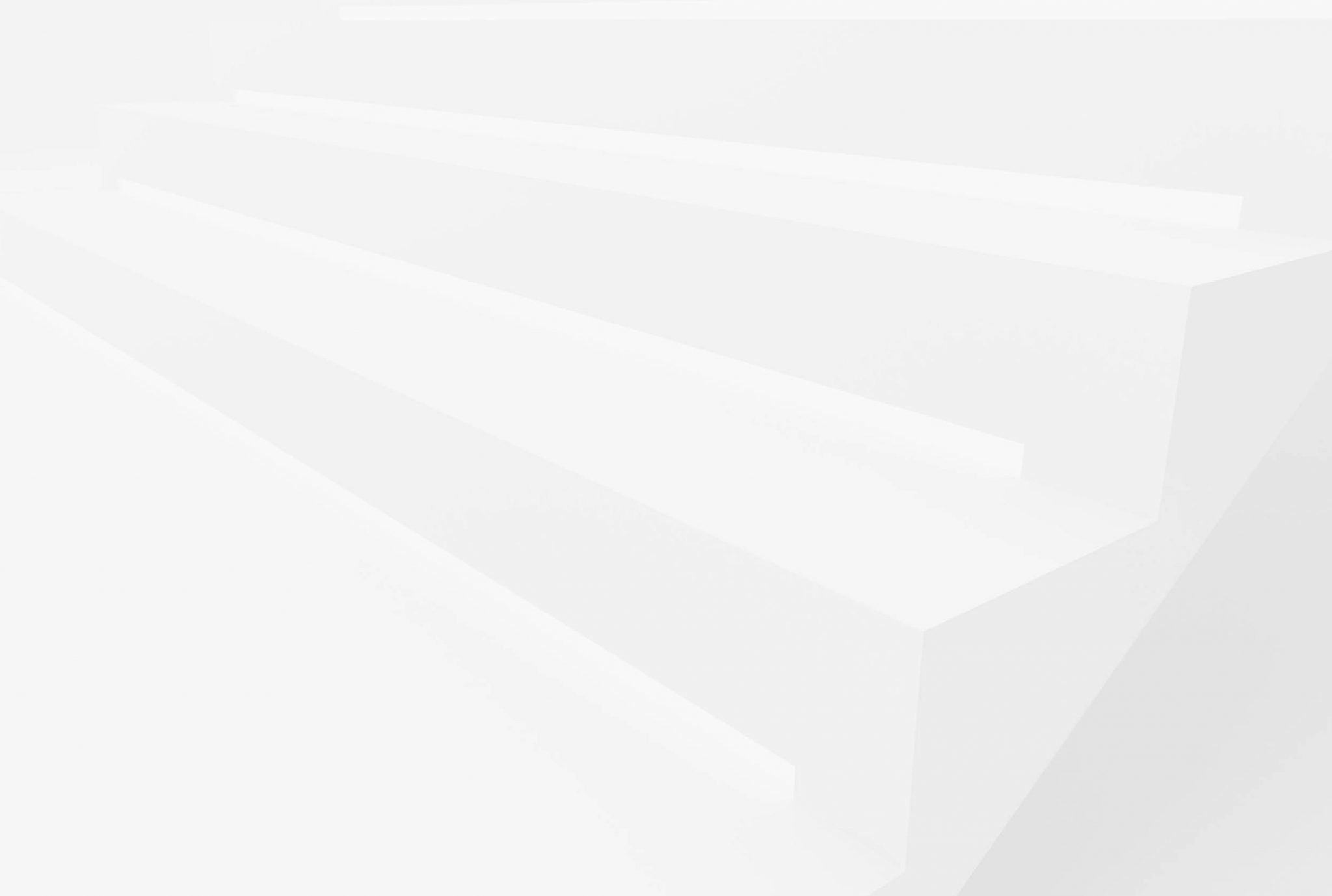 As a global lighting company, we can provide quality, innovative lighting solutions throughout the world.

If you’re looking for an efficient, solutions-driven, Indiana lighting company, Vista is the perfect partner for you.
When you partner with Vista, you’ll have a custom lighting solution that lasts. What’s more, we’ll answer any questions you have along the way.

Our team of lighting experts can assist with just about any lighting need.

We have a wide range of products for seven industry applications. One of them is bound to suit you or your company’s needs.
If your product’s lighting is excellent, your product (and sales) will be, too. We’ll help you achieve that excellence by working hard for you.

We know the key is getting to know you, your company, and your needs.

Just as we believe that God placed us here to help bring light to the world, we know He made us social creatures.
We love helping our clients! You’re looking for more than just pleasantry with your Indiana lighting company. That’s why we build relationships with you that you can trust and rely on. 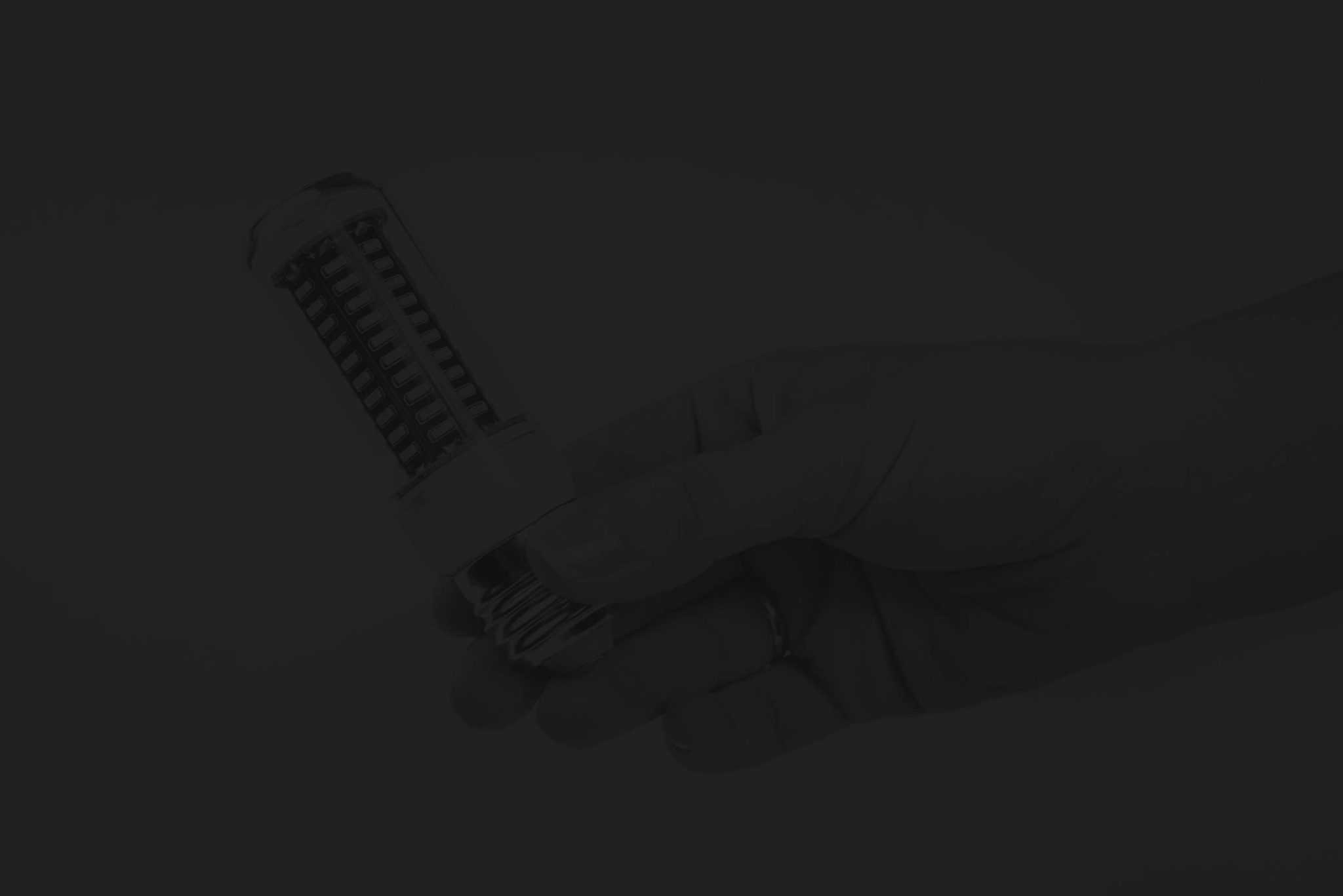 Ready to bring your own light to the world?

Schedule a consultation to talk with our team.

Receive a proposal with a timeline and budget.